Is a delicious red wine from the Rhône region France. This wine is made from Grenache and Syrah grapes by famille Perrin.
Recommended wine serving temperature between 16°C and 18°C.
Over the course of five generations, the Perrin family has acquired several vineyards with the best terroirs in the southern Rhone Valley. These vineyards are managed and vinified according to the same principles and beliefs as Château de Beaucastel. Within the “Famille Perrin” range, you can discover the richness of the southern Rhone Valley through various renowned appellations such as Gigondas, Vacqueyras, Vinsobres, Cairanne and Rasteau. Here too the authenticity and essence of the terroir are central to all wines.

Famille Perrin – Beaucastel;In 1321, under the reign of Pope Jean XXII, four barrels were brought from the papal cellar to be filled with wine in Châteauneuf. Then, the Popes planted new vines and the legend of the papal wine began. We can find the first evidence of Château de Beaucastel as it exists today in the sixteenth century. In 1549, Pierre de Beaucastel bought a barn with a plot of land extending to 52 saumées at Coudoulet. The manor house will be built then with the arms of Beaucastel sculpted on a stone wall of the drawing room. In 1687, Pierre de Beaucastel was appointed Capitaine de la ville de Courthezon by Louis XIV, in recognition of his conversion to Catholicism. Louis XIV’s letter, also signed by Colbert, is still visible at the Château. In 1909, Pierre Tramier leads the wine estate and then transfers it to his son-in-law Pierre Perrin, a scientist that developed Beaucastel. Then Jacques Perrin continued his father efforts until 1978 and gave its noble letters to this wine. Today, the torch is being carried by Jean-Pierre and François, Jacques Perrin’s sons that continue the beautiful story of Château de Beaucastel. Marc, Pierre, Thomas, Cécile, Charles, Matthieu and César, the 5th generation, work today all together with them. Beaucastel is, first of all, a family story, the story of Famille Perrin. Their main strength is being able to blend the talents of each family member to run the wine estate under common values: absolute respect for land and terroir, biodynamic culture as a philosophy of life, the research of truth, balance and elegance. 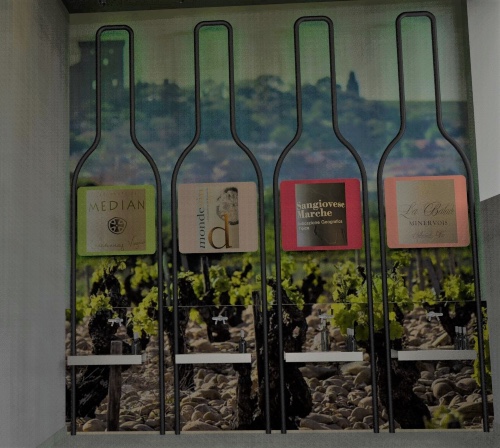 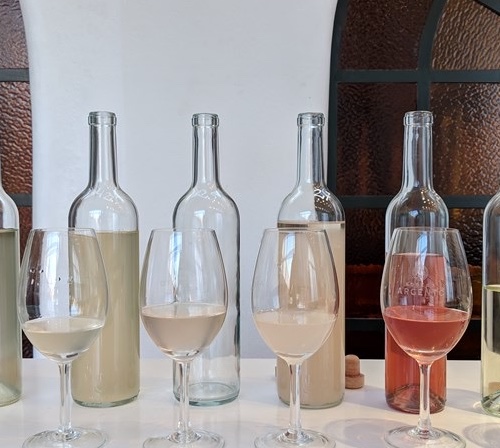 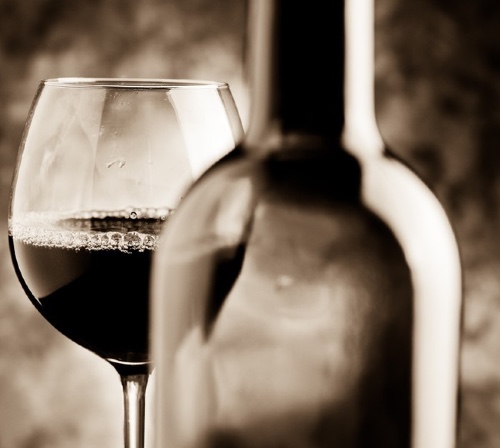 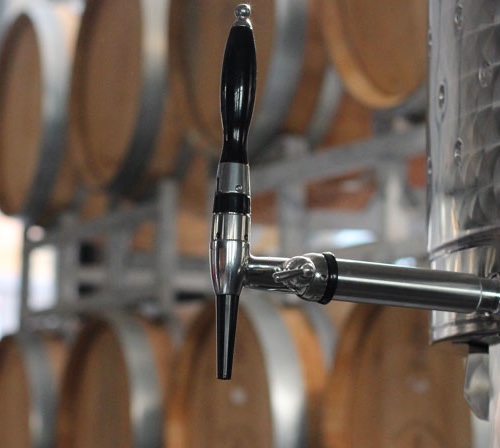 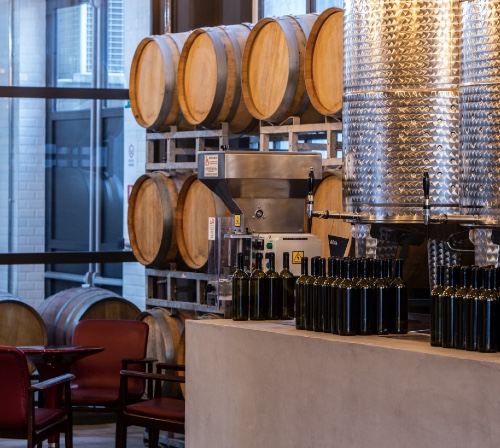 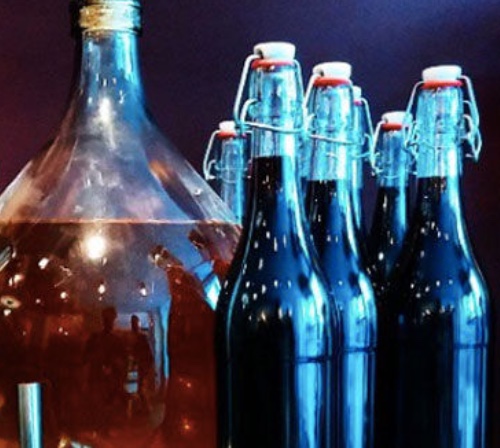 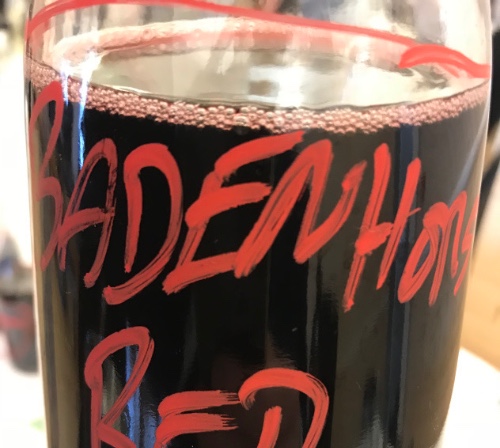